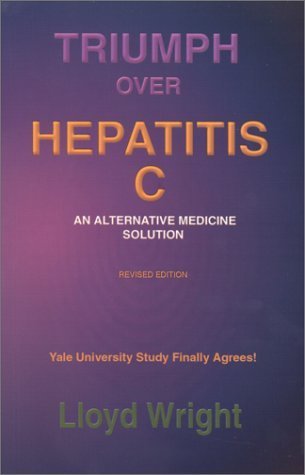 Model Dwelling-Houses: With a Description of the Model Tenement Erected Within the Grounds of the International Exhibition of Industry Science, and Art, Edinburgh, 1886

How Quick Is Quick?: Science Projects with Time