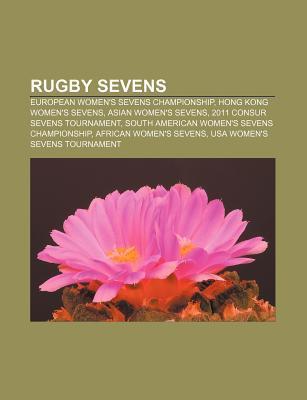 How to do Kaizen: A new path to innovation - Empowering everyone to be a problem solver

Put It In Your Act!