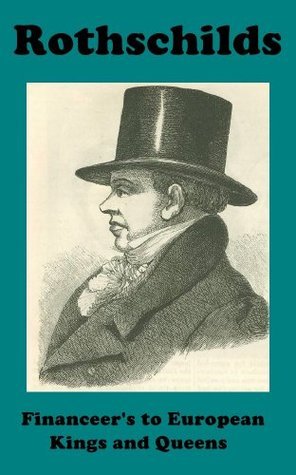 Rise of the Rothschild Family in Frankfort Germany

Close to the Customer: 25 Management Tips from the Other Side of the Counter

Cybercrime and the Law: Challenges, Issues, and Outcomes